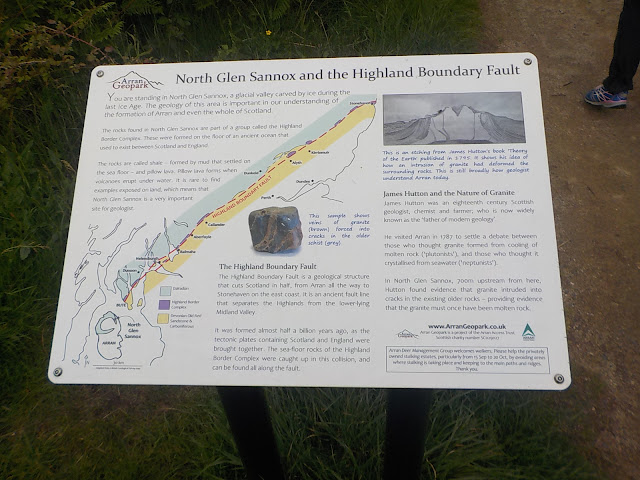 We're off up 't north today. Arran isn't a big island, only 20 miles by 9, but it is definitely an island of two halves. The highland boundary fault which separates mainland Scotland's highlands from its lowlands cracked Arran in two as well. It was a huge tectonic event called the Arcadian Orogeny that started about 375 million years ago and lasted for about 50 million years. This is a good point to introduce you to James Hutton, an 18th century Scottish geologist who worked out that the earth could not be 6,000 years old as The Bible suggests. Brilliant geologist but a hopeless writer, only about half a dozen people understood what he was on about when he published his theory of Uniformitarianism in 1788. For those of you Creationists out there, it is important to remember that God did not write The Bible, scholars did, and whilst God may be infallible and ineffable, scholars aren't. 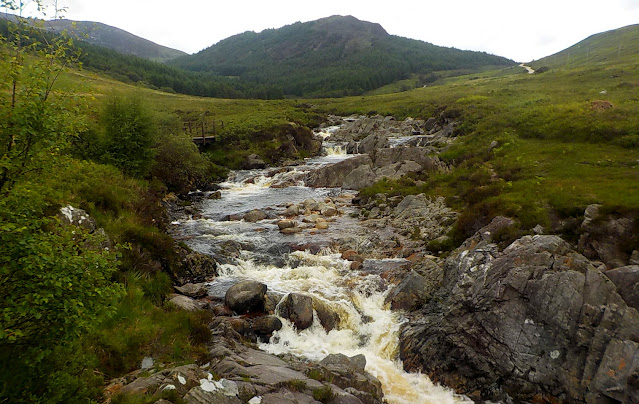 Hutton spent some time here, developing his ideas, particularly at this point where we're stopping off. This is Glen Sannox and it's stunningly beautiful. 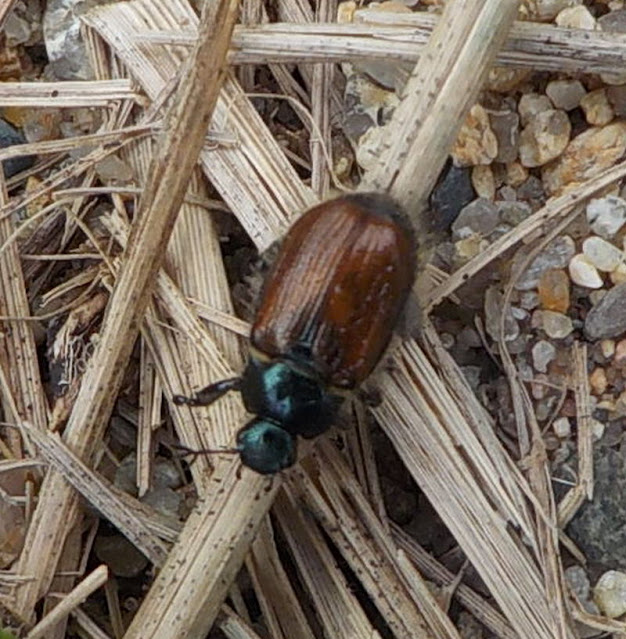 Here's a little fellow that's a bit of a late spring/early summer specialist, the common garden chafer. These beetles only live for about eight weeks. Live fast and die young is their motto. 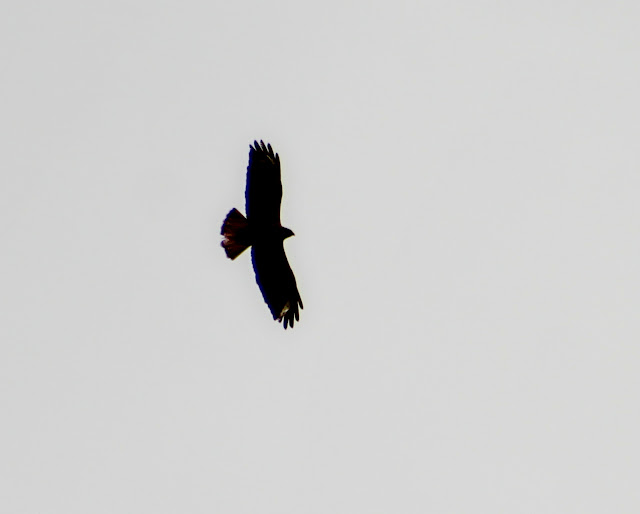 Ey oop, what have we got flying above us? (Northern dialects have begun to creep in to me, but apparently haven't settled in Cumbria yet). Is it the second of Arran's Big 5, a Golden Eagle? Nah, wrong wing outline. It's a buzzard. Morning, Mr. Buzzard. 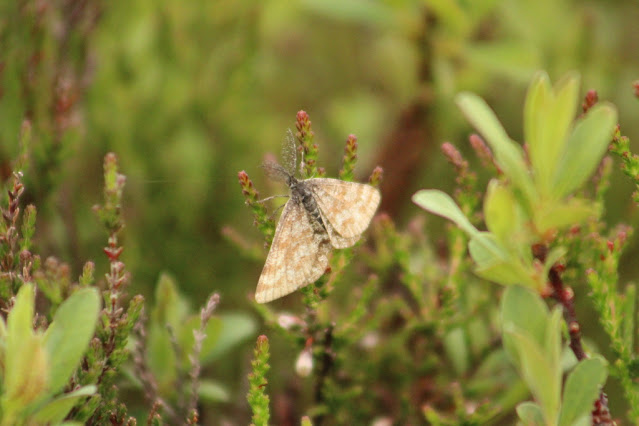 Here's a pretty little thing, it's a little geometer moth, a Common Heath. Their caterpillars feed on heather and clover so he's in the perfect spot here. You generally see them in May and June here in the UK but further south in Europe they have a second brood and you can find them as late as September.

Sorry, but this is short and sweet this morning. I'm still battling against covid but a bit of positive mental attitude should sort it. See you tomorrow.

Arran 2 – In Search of Seals