If your barbecue skills extend to bangers and burgers but you have yet to experiment with fish here's a quick rundown on how to go about it. 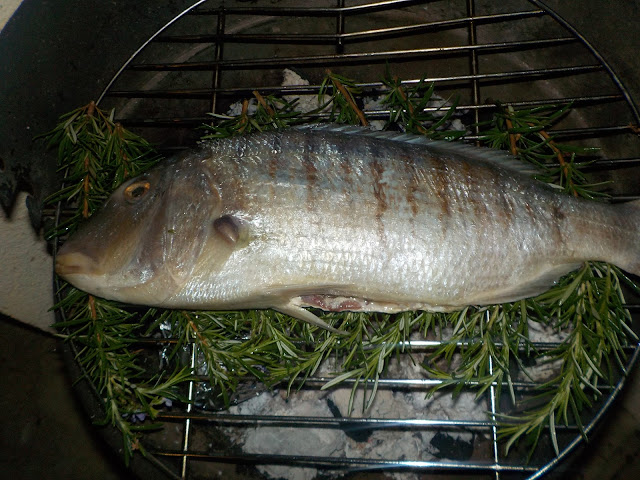