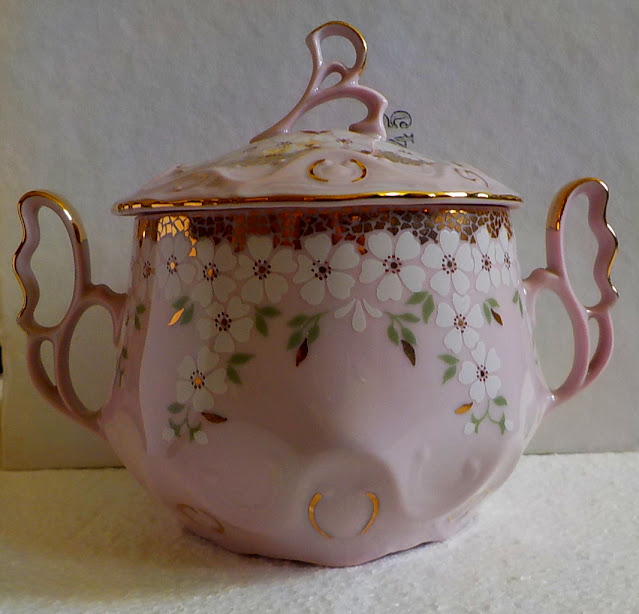 Before we begin, Chodov is now a suburb of Prague, capital of the Czech Republic. Previously, the Kingdom of Bohemia occupied the western half of said republic and included Chodov. It was, and is, buried in the middle of Europe, somewhere. Now that we're all vaguely geographically oriented, here is how it all began: 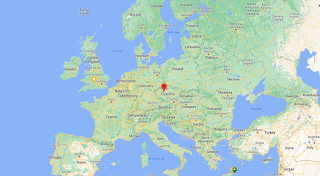 1811 Franz Miessi, a Bohemian mine owner (i.e. a resident of said Kingdom of Bohemia, as opposed to a socially unconventional person or, for that matter, a resident of the small hamlet of Bohemia in Wiltshire), acquired a licence to produce pottery, using clay deposits from his aforementioned mine. He set up a factory for production of same, and ran it quite nicely, thank you, for twenty or more years. 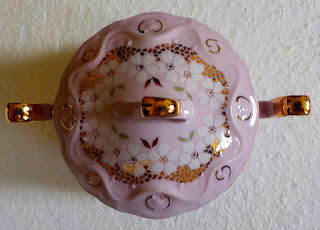 1834 Enter Messrs. Huttner, Dieter, and Schreyerow who were potty about the place and bought it from him. Exit Franz with oodles of the old spondooliks. They renamed the company Huttner and Co. (H & C – a masterful stroke of marketing as they had their brand on every pair of taps, or fawcets, in the English speaking world). Feeling that mere pottery was beneath them, they obtained a licence for the production of porcelain. For those of you who's knowledge of ceramics is a little shaky, pottery is made from natural clay, whereas porcelain is a mixture of clay and kaolin, which makes for a higher quality of pot, both in terms of aesthetics and durability. 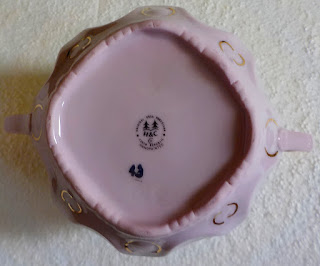 1945 After changing hands a couple of times, and surviving a brace of world wars, the factory was nationalized, which did it not one jot of good.

1958 Over the hill came the cavalry, in the shape of Karlovarsky Pottery, who continue to make the distinctive high quality, hand painted, pink porcelain (rosa porzelain) to this day. 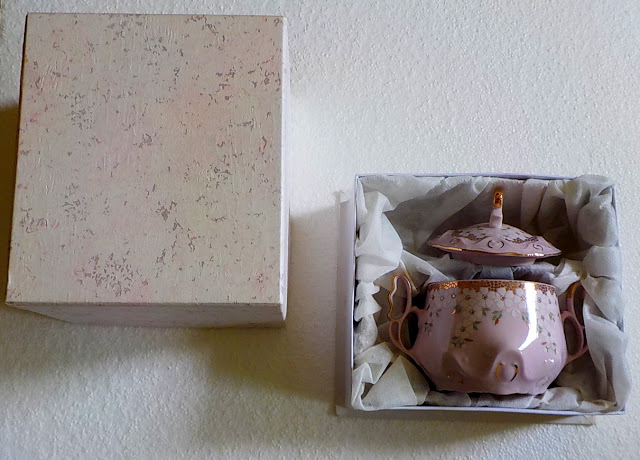 At SVC, we have this fine example of an H&C rosa porzelain ginger pot, in its original box, from the 1980s. It's a lovely thing to start a collection with, or would make a beautiful wedding or housewarming present. As usual, blog readers get a 10% discount with the coupon below and there's FREE DELIVERY in the UK. (Delivery to anywhere else in the world would be £14). 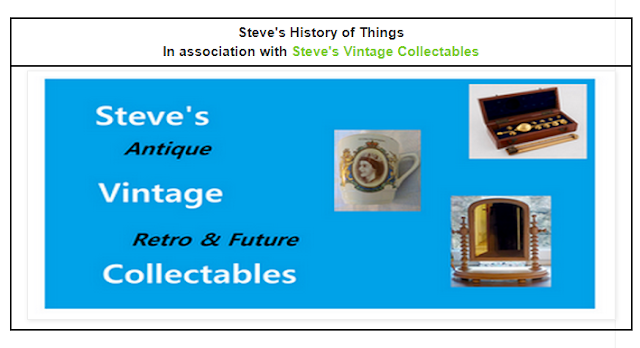 10% Off this item, exclusively for readers of this blog. Use this link