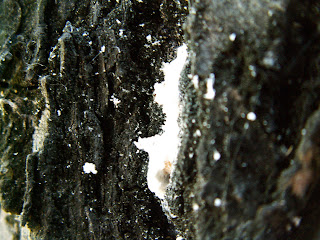 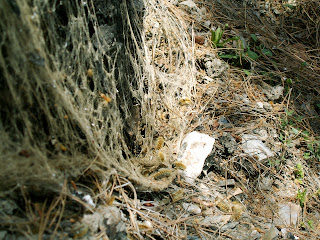 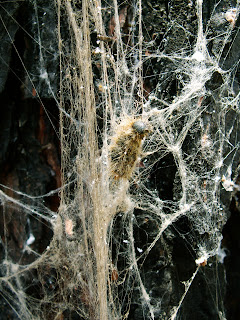 I originally posted this on Facebook (Naturalsits Group) and LinkedIn (Ecology & Evolutionary Biology). As comments are coming in from both groups as well as Steve Lenton's Facebook Group (Cretan Flora) I have decided to publish it here complete with comments from all sides in order to keep the conversation in one place. SD 27th April 2016.
at April 27, 2016
Email ThisBlogThis!Share to TwitterShare to FacebookShare to Pinterest
Labels: Apis melifera, Crete, fungal mycelium, Giant Pine Scale, Greece, Honey Bee, Kato Symi, Marchalina hellenica, Pine Die-back, Pine Processionary Moth, Pinus brutia, Thaumatopoea pityocampa