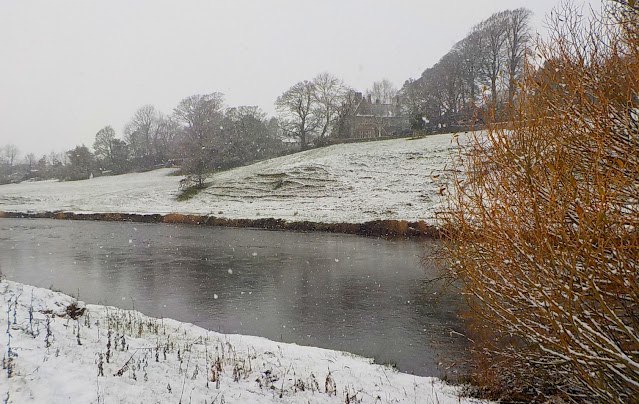 At 9.47 GMT this evening it will have been dark, here in Cockermouth, for about six hours. All across the northern hemisphere, it is the longest night of the year, as the sun reaches its lowest point, directly over The tropic of Capricorn. It also marks the beginning of Yuletide, twelve days of convivial merriment and good natured mischief, to acknowledge the onset of winter and look forward to the coming of longer days and shorter nights. 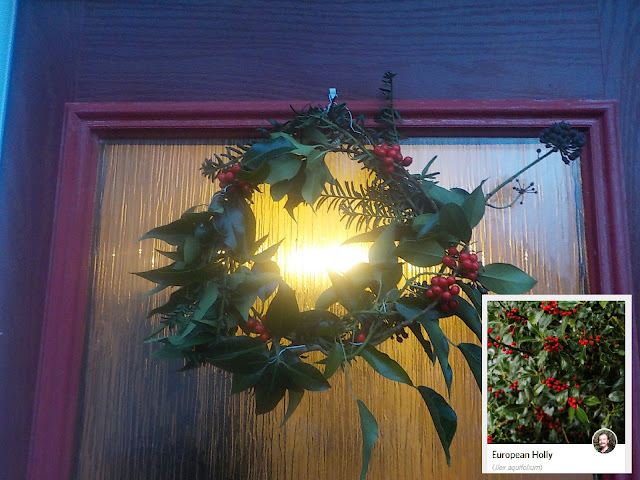 It is also the day when I traditionally decorate my abode with lights and herbage from the hedgerows. The holly and the ivy have been used since pagan times to ward off evil spirits, which is why we put a wreath containing these plants upon the front door. 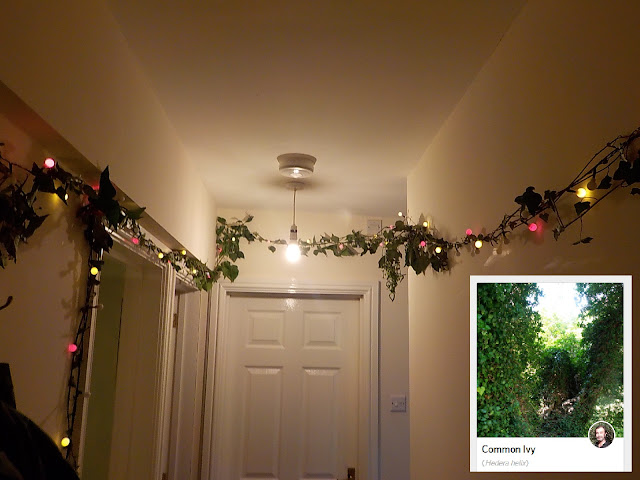 Ivy, in long strands, when wrapped around a string of lights, makes a highly effective decoration. It is also cheaper, and more environmentally friendly, than shop bought chains imported from the far east. 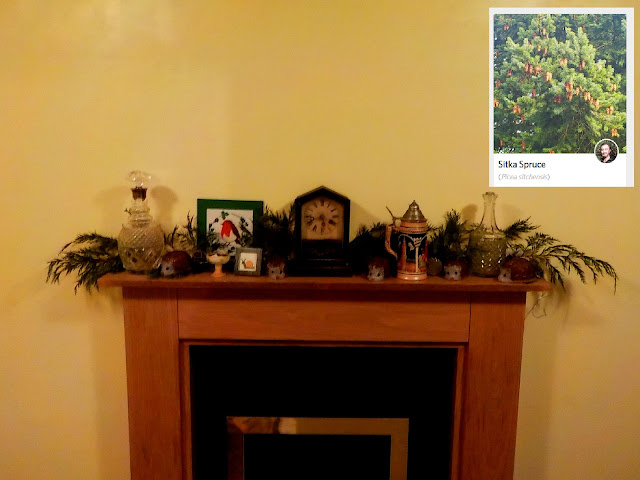 Similarly, small conifer sprigs and cones can be used for simple, yet effective, centrepieces. 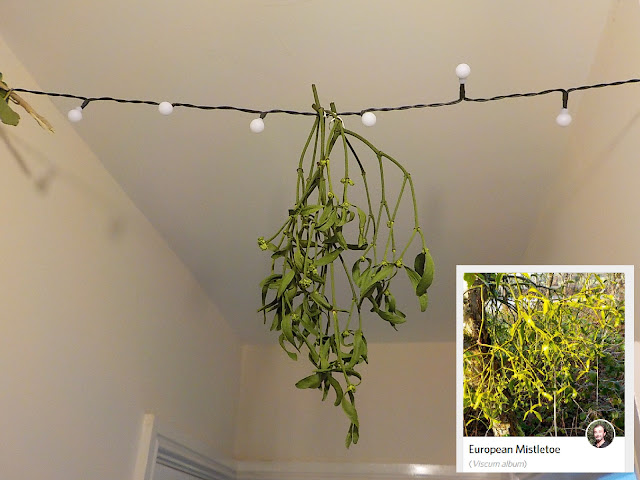 And finally, where would we be without the mistletoe? Mistletoe features in many winter mythologies, but the practice of kissing under it probably only dates from the 18th century. Below stairs, servants were permitted one kiss for each berry plucked from the plant.