In last week's #CreteNature blog we finished up in a taverna talking about mermaids. But from which country did the mermaid myth originate? 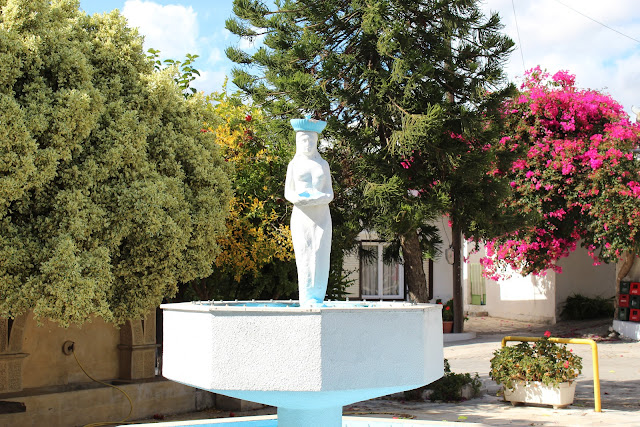 If ever a quiz question was designed to court controversy then a question regarding myth origins has to be it. At the risk of being shot down in flames I will tentatively assert that the first mermaid was the Assyrian goddess Atargatis from around 1,000 BC. Like many a goddess before and since she fell in love with a mortal (this one was a shepherd) and accidentally killed him. Mortified, she jumped into a lake and turned herself into a fish. Even that seems to have gone off half cock as she only managed the transition from the waist down. It is somewhat comforting to know that even goddesses sometimes have days when things just don't go right. Assyria equates with modern day Syria and so the answer is A.

A little more on mermaids but much more on modern day wildlife can be found in this week's #CreteNature blog Sikia Beach – Frozen in Time
at November 26, 2017
Email ThisBlogThis!Share to TwitterShare to FacebookShare to Pinterest
Labels: #Cretenature, Crete, Lassithi, Mermaid, quiz, Sikia, Wildlife