The Autumn Equinox is here and the season of mists and mellow fruitfulness is with us once again, up here in the northern hemisphere. This heralds series 14 of the blog and I'm wondering what to call it. Putting a geographical title, such as Crete or Cumbria, won't work as (covid permitting) this series will not only come from both Crete and Cumbria but quite possibly from other places as well. Even calling it a nature blog is a bit dubious as there will be loads of other interesting stuff besides. So welcome to Series 14 of The Predominantly Nature Blog (from wherever we happen to be). 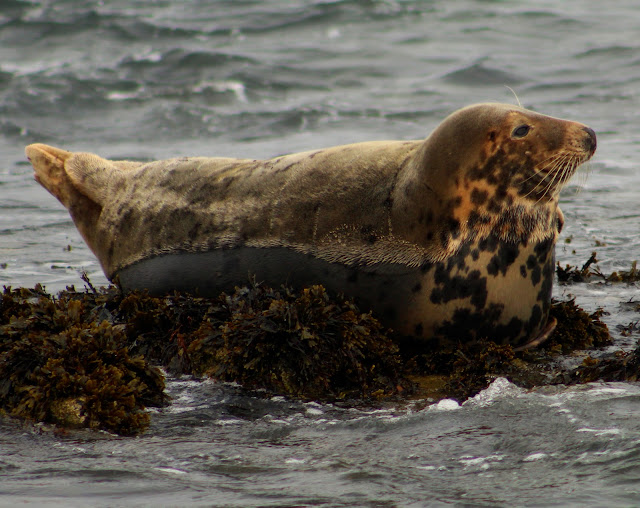 I say we, because on my proddings and probings under rocks, I am inevitably accompanied by Ishbel, and Jack The Navigator hound. Over the summer we have travelled north to Scotland, south to The Cotswold Hills, and east to Northumberland. There, we travelled out into the North Sea to visit the wonderful wildlife of The Farne Islands, including some magnificent Grey Seals. It's nice to be able to mention a mammal and not to have to say that it's numbers are declining. There are over 100,000 Grey Seals in UK waters and their numbers are increasing by an estimated 6% per year. 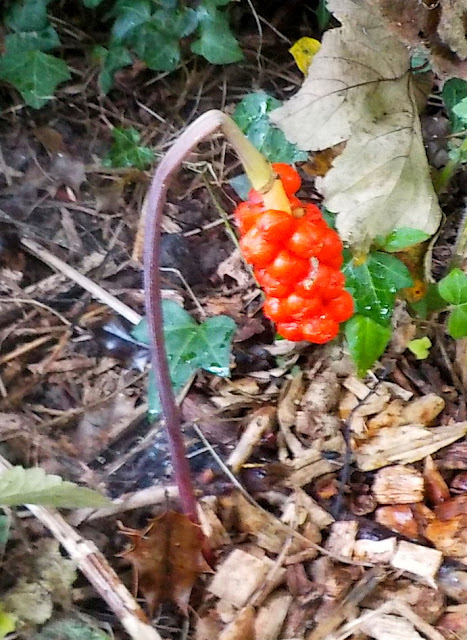 While over in Northumberland, we also visited the beautiful Alnwick Garden which includes a fascinating Poison Garden full of deadly plants. This gave me an idea for the plants in this series of the blog. Foraging has become very popular over the past 18 months and in The Good, The Bad, and The Edible, I'll be looking at specific plants such as this one: Arum maculatum, of the ARACEAE family, and known by a variety of names such as Wild arum; Cows and bulls, Devils and angels, Adder's Root and Cuckoopint (to name but a few). It is good in as much as the roots were a traditional source of starch for stiffening clothes; bad because the berries are extremely poisonous; but the well roasted roots can be ground as a substitute for arrowroot, so it also comes under the edible category (though it is still highly toxic if prepared incorrectly). I'm looking forward to investigating a range of common plants throughout the series and delving into their stories. 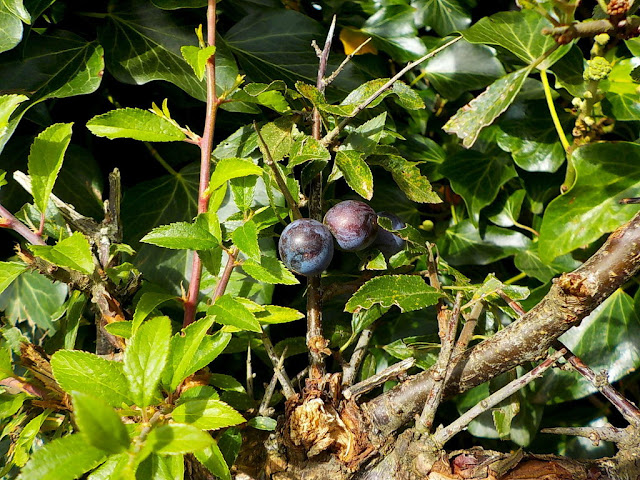 Talking of foraging, sloes are in season, so I'll be out and about later on collecting a bagfull from some Blackthorn bushes that I've discovered on my wanderings. It's time to lay down some Sloe Gin for Christmas. I'll continue to put hedgerow recipes up on my other web site, and if you haven't looked at it yet, pop over to Steve's Wild Kitchen and take a gander. 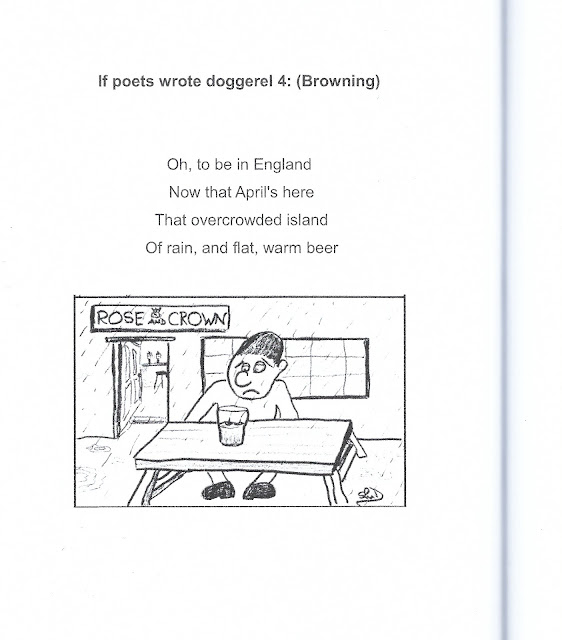 A short excerpt from  Chubby's Crematorium & Burger Bar and other nonsense.

So, what else is new? I have a new book out called Chubby's Crematorium & Burger Bar (see Steve's Books below) which I hope to be reciting from, and generally banging on about, in book shops across Cumbria. Behind the scenes, things are coming to life again in the local theatre with which I am involved so, for my local friends, keep an eye on The Kirkgate Theatre. And over in Lowca, Ishbel's bees which she acquired in June, have settled in well and produced their first 18 jars of delicious coastal honey with the promise of more to come.


That's all for now, but join me next week as we take a trip up the Lancashire canal on a narrowboat. Just off now to book some plane tickets to Crete.


Explore the region with the #CreteNature interactive Hiking and Nature Map