Hanging on to Summer 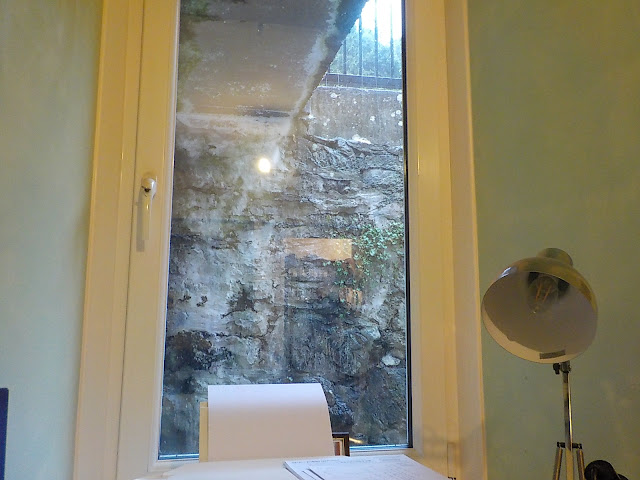 Quite a lot of people suffer from SAD, Seasonal Affected Disorder. It's 8.30 in the morning as I write, it's tipping it down outside, it barely got light an hour ago, but there's something warming and comforting about viewing the outside world from my study window, all snug inside (even if the current energy crisis makes it injudicious to put the heating on!). Astronomically speaking, it is still Summer, at least until tomorrow (Friday 23rd September). The equinox is a late one this year. The date varies because the calendar year is 365 days but the Earth actually takes 365 and a quarter days to travel around the Sun. But although the clocks go back at the end of next week, let us embrace the Autumn, season of mists and mellow fruitfulness as Keats put it, get out and about when we can and snuggle down when we can't.

Autumn is a great time for foraging. The brambles are laden with blackberries, hazelnuts are ripening nicely and the woods are full of delicious fungi. For those of you with gardens, it's harvest time, and one of my favourite places at this time of year is the kitchen. Stuffed marrow is on the menu tonight. Recipe in Steve's Wild Kitchen plus Stuffed Halloween Pumpkins. 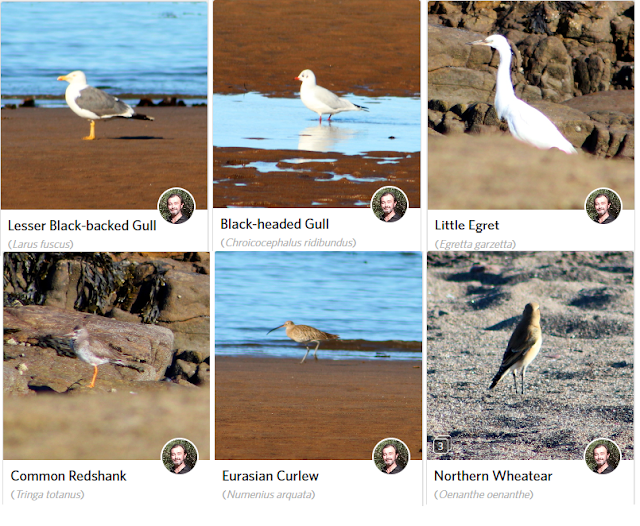 Autumn is also a lovely time of year for bird watching. Taking Mattie for a walk, down on Parton beach earlier in the week, turned up a couple of Gull species, a Little Egret, a Redshank and a Curlew, plus a Northern Wheatear. This bird holds the record for the longest migration of any songbird at 9,000 miles each way from Alaska to sub-Saharan Africa and back. 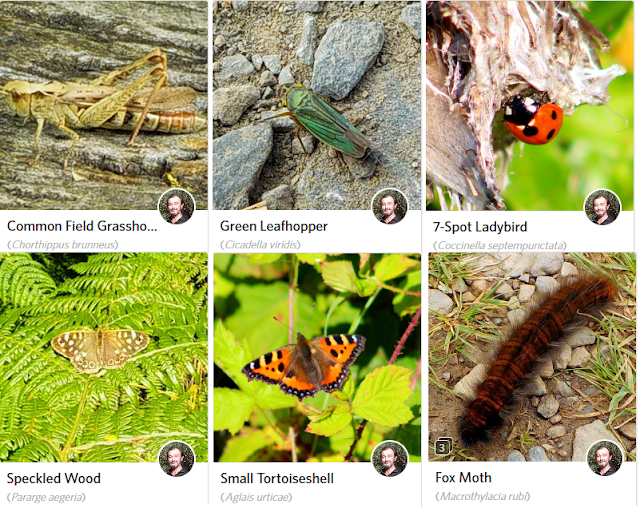 Insects are still about too. In the past week I've seen grasshoppers, leafhoppers, beetles and butterflies and quite a number of the large, furry Fox Moth caterpillars. They are out and about looking for leaf litter in which to hibernate over winter. They will emerge in the Spring as fairly large moths, reddish brown in the case of the male and greyish brown in the female. Both sexes have two creamy lines across their wings. 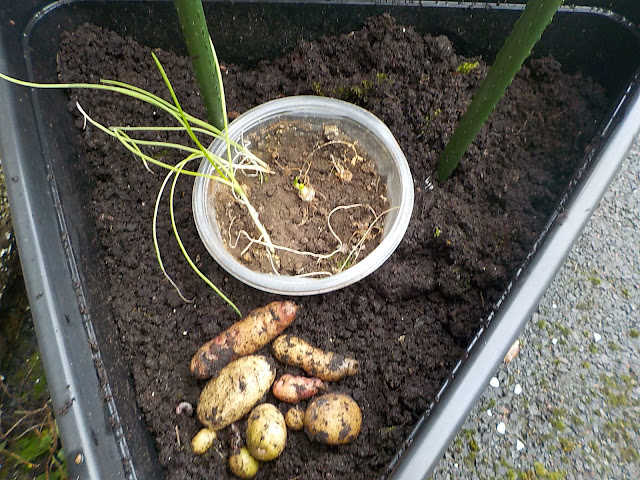 I try to live life simply, here at The Old Corn Mill, and often think back to how my grandparents used to do things (and I'm old enough to be a grandparent myself, so we're going back a bit). They didn't live in the throwaway age and nothing was ever wasted. Potatoes that had sprouted too much for the pot were returned to the earth where one potato produced a handful. The roots cut off spring onions were placed in a pot on the kitchen windowsill to produce another spring onion. It wasn't called recycling then, it was just what people did.

Talking of yesteryear, I'm pleased to say that my little on-line antiques shop, that I started at the beginning of the year, is doing rather well. This is in no small part due to the series of blogs I've been writing called 'Steve's History of Things', which gives some fascinating insights into the history of everyday objects. Here's a list of the series so far, and feel free to browse around the shop: Steve's Vintage Collectables