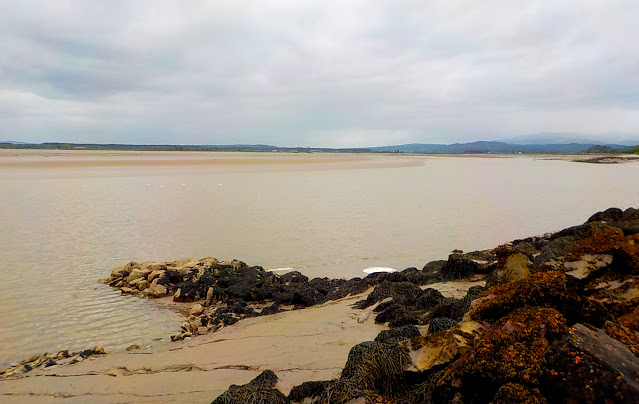 Sweet, sour, salty and bitter. Until 1985, these were the four basic tastes that the human tongue was thought to recognise. Then came Umami. First proposed by Japanese scientist, Kikunae Ikeda in 1908, it took 77 years for the scientific establishment to accept it. It can best be described in English as savouriness and involves taste receptors recognising two organic molecules present in some foodstuffs called glutamates and nucleotides. They also give food that moreish quality, and food manufacturers have latched onto this in a big way by adding Monosodium glutamate (MSG) to processed foods ever since. Today we've come down to the sea shore, here on the Solway Firth, to find a natural source of Umami. 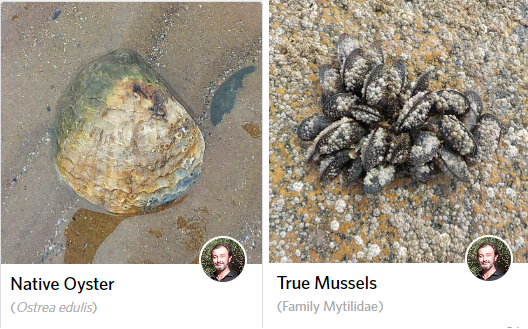 The best time for foraging the sea shore is an hour or two before low tide. If you're lucky, you can find oysters, mussels and even scallops if it's a particularly low spring tide. We're not so lucky today, the only oysters I've seen are empty shells. Maybe I haven't got my eye in. Oysters try very hard to look like the rocks and pebbles they nestle amongst. You have to try and find a bit of rock that seems to be trying just that bit too hard. Plenty of mussels but they're rather small. Check your local by-laws for minimum sizes of shellfish you are allowed to collect. All shellfish are sources of Umami, but they're not what we're after today. 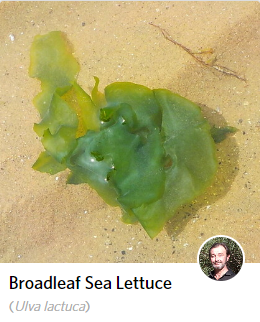 This is what we're after, sea lettuce. Unlike foraging for plants or mushrooms, seaweeds are completely safe. There are no poisonous seaweeds to be found upon the sea shore. The only caveat is pollution. Avoid taking seaweeds from harbours or places where the water quality is dubious. Information on sea water quality is readily available online. Seaweed is packed full of glutamates and the best source of natural Umami. Don't strip a whole rock, just take a few bits here and there until you have a bagfull. 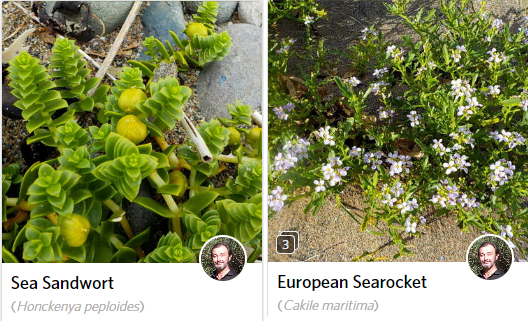 We'll go home and hang it in a supermarket vegetable bag outside until it's dry. But first, on our way back there are a couple of shore plants that I spotted that also make good eating. This first one is Sea Sandwort, which can be eaten raw or cooked and is packed full of vitamins A and C. The second is Sea Rocket, which you can use like ordinary rocket. It's bitter if cooked but if you want it in a hot dish, quickly blanching it in boiling water is OK.

So now we have our dried seaweed, (which keeps almost indefinitely by the way) what to do with it? My favourite way is to quickly deep fry it for about 10-15 seconds. You can add it to any dish, and although it does not have a strong flavour of its own, the glutamates really enhance the flavour of everything else on the plate. Mushrooms taste more mushroomy nad meat more meaty. Tonight we'll have a simple chicken cordon bleu laid on a bed of deep fried seaweed. Delicious.